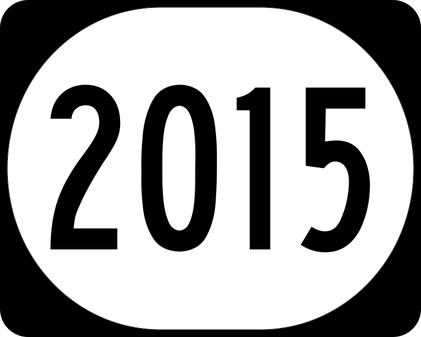 Citing the year's biggest mainstream winners and losers both financially and critically, Deep Focus Film Studies looks back at 2015, a year of film dominated by sequels and spin-offs. Included are:

WHEN IN LEEDS: 'Tuscany Now' Invite DFFS To Give Talk On Italian Neorealism 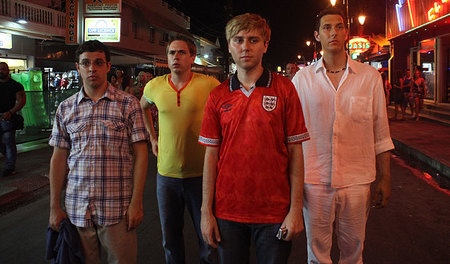 Fancy your own Inbetweeners adventure? Now you know where it was filmed you can!
Sunlight, camera... action! You may not immediately consider a British airline to be your first port of call when it comes to finding your way into the movies, but Jet2holidays have put together a great collection of holiday destinations that have served as locations for some of Hollywood's biggest films. Among epics such as TV hit Game of Thrones and The Bourne Identity locations you'll also find out where some of our favourite cult British classics were filmed such as Kevin and Perry Go Large and The Inbetweeners Movie. Amazingly, all sites are only a three hour flight away! Check them out for yourself HERE for the full story.

In A New Media Minute: Future of Films?
Spielberg and Bay may have massive film crews and colossal budgets under their command, but at least filmmaking and distribution is no longer the exclusive reserve of industrialised practice. The Mobile Film Festival held in France earlier this month set out to prove that these days all you need is a mobile phone and some creativity.
Bryn V. Young-Roberts reports on how your mobile could make you the next Vittorio De Sica.
Click HERE for full story. 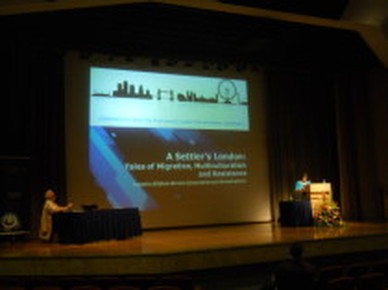 2011 Conference: Delving Deeper Into Film
March 2012
Always fancied chairing a panel discussion about film? Or believe you can write papers like a pro? Well, here is your chance to shine. Following on from last years success, the Second Annual London Film and Media Conference has been scheduled to take place between Friday 22nd and Sunday 24th June at the Institute of Education, University of London. Film and Media 2012 will explore, celebrate and critique the many dimensions of the screen-based communication traditions of Film, Television and Digital Media. They are currently calling for papers and ideas for panels to be submitted. If you are able to rise to the challenge then make sure you apply before the March 31st 2012 deadline.
Click HERE for more details.